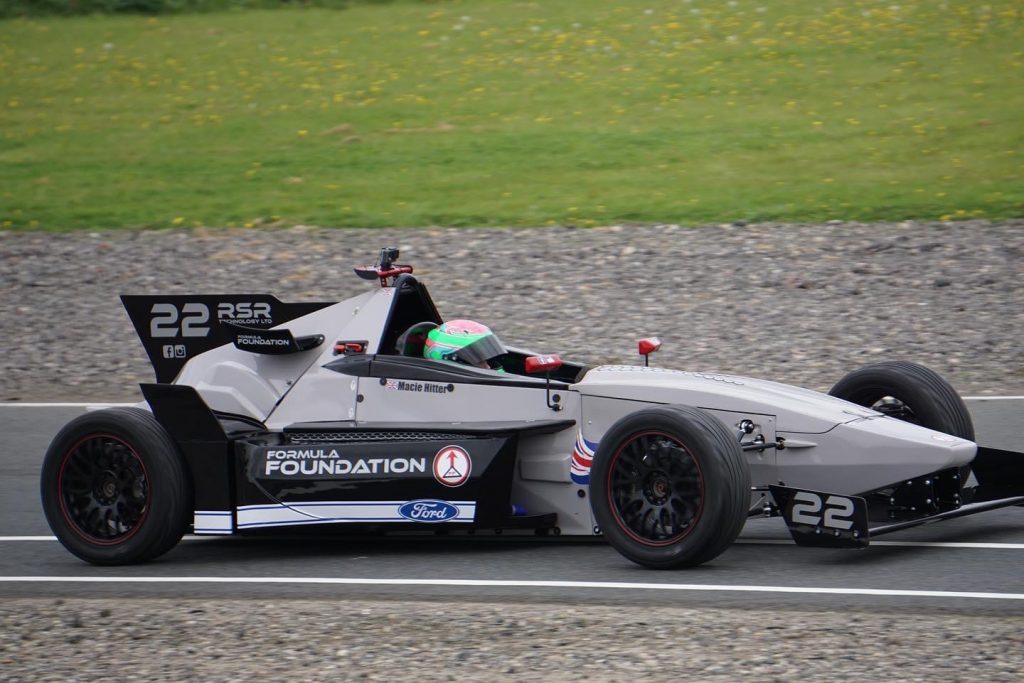 Had a fanatastic day at Byton Park with Steve Wills Formula Foundation Car.  Having the opportunity to test drive this prototype was absolutely amazing , it was so predictable and smooth to drive. What Steve Mills and his team has done is incredible, I really hope Steve and the team can get the Championship up […] 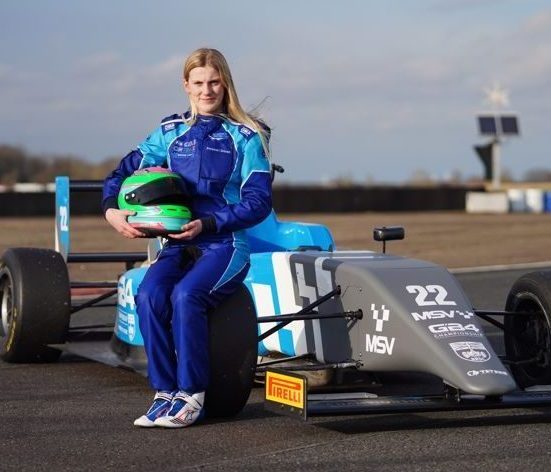 Macie Hitter finally got her first taste of a single-seater racing in January 2022 after a successful taster test session in MSV’s GB4 car at Bedford Autodrome. Macie has enjoyed plenty of success in karting across the past five years, and was runner-up in the Honda Cadet Championship in 2019, fourth in the Junior X30 […] 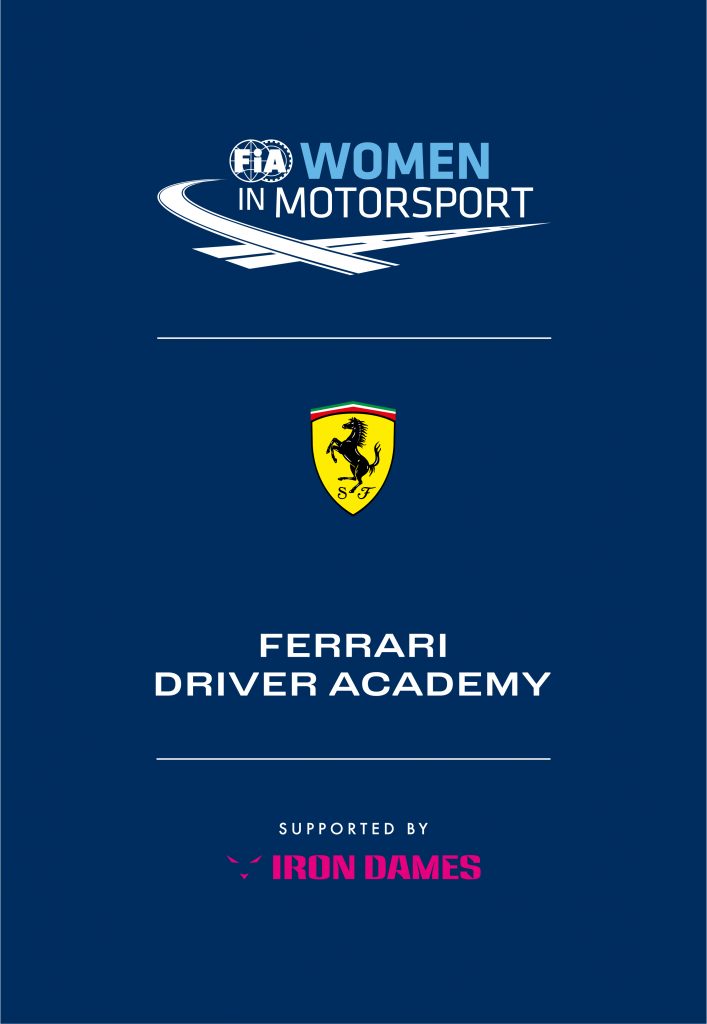 Being a young woman in motorsport is rare enough, but to be recognised as one of the future talents and pioneers of female motorsport by the global governing body of world motorsport is a dream of every up and coming female driver and for Macie Hitter that dream has come true.  The FIA have selected […] 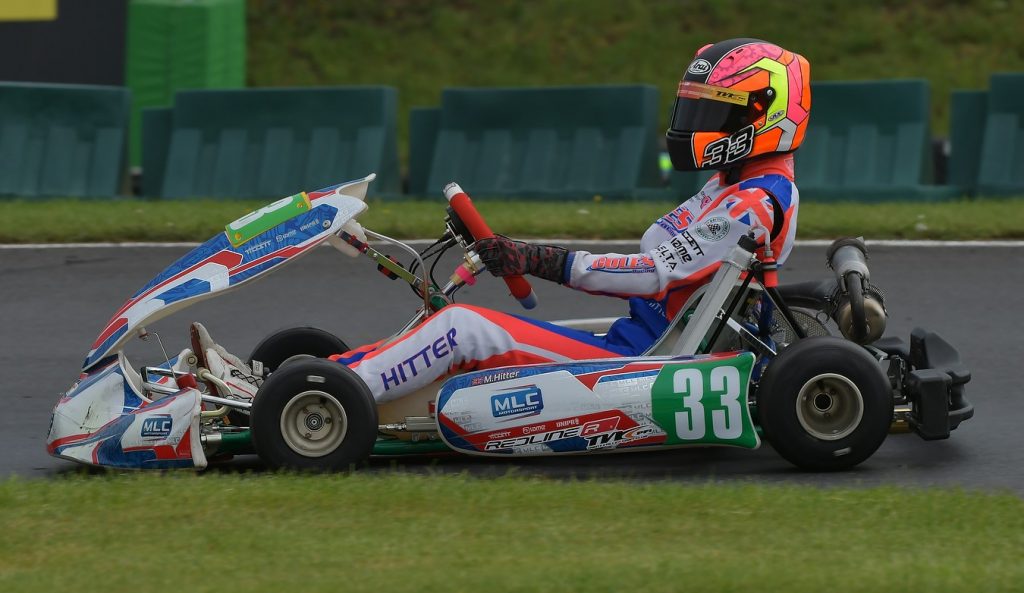 Macie Hitter continued the hard work she has been putting in with MLC Motorsport and driver coach, Oliver Clarke, at last weekend’s second round of the TVKC Autumn Cup. With Macie not having much wet weather experience in the Junior X30 class and on the Mach1 chassis, last weekend was a perfect chance for her […] 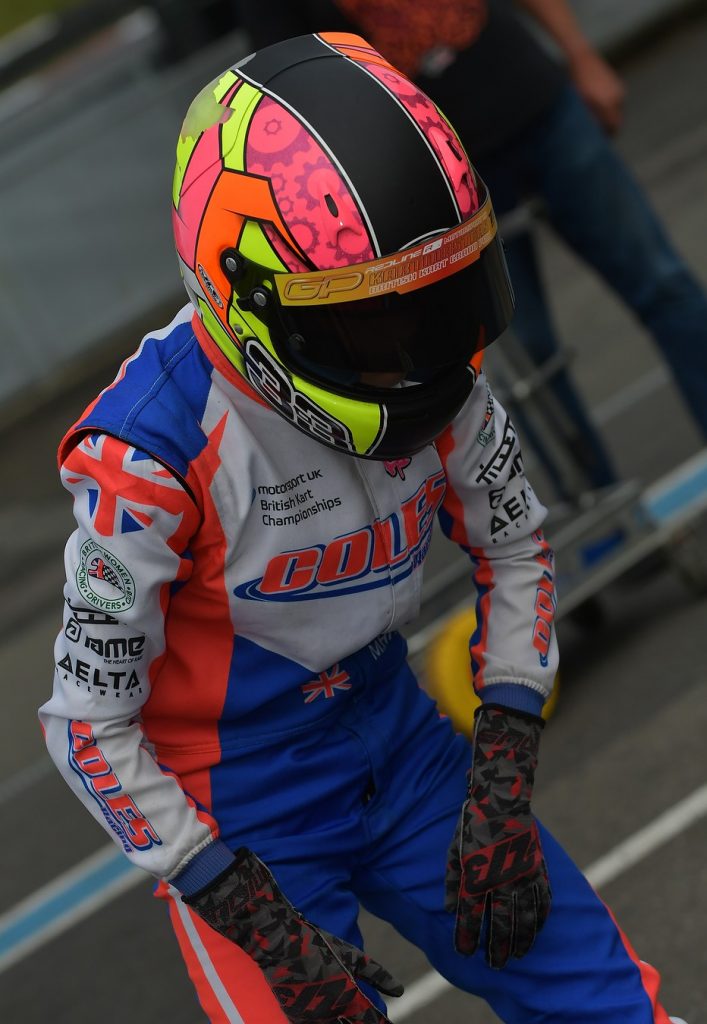 As the summer begins to draw to a close, the TVKC Autumn Cup kicks off with the first of four rounds taking place at PFI last weekend. After a few weeks out of the seat to focus towards next season, Macie was back for redemption having gone through a tough weekend at Kartmasters in her […]

Macie Hitter at the PF Challenge It was another weekend of preparation as Macie Hitter continued her Ginetta Junior testing programme. However , this weekend would see the #YRDArmy member back in her kart and heading to PF International to take on the PF Challenge Cup.  The weekend was a one off event and a great opportunity to get some track […]

A debut for Praga and all eyes on the future 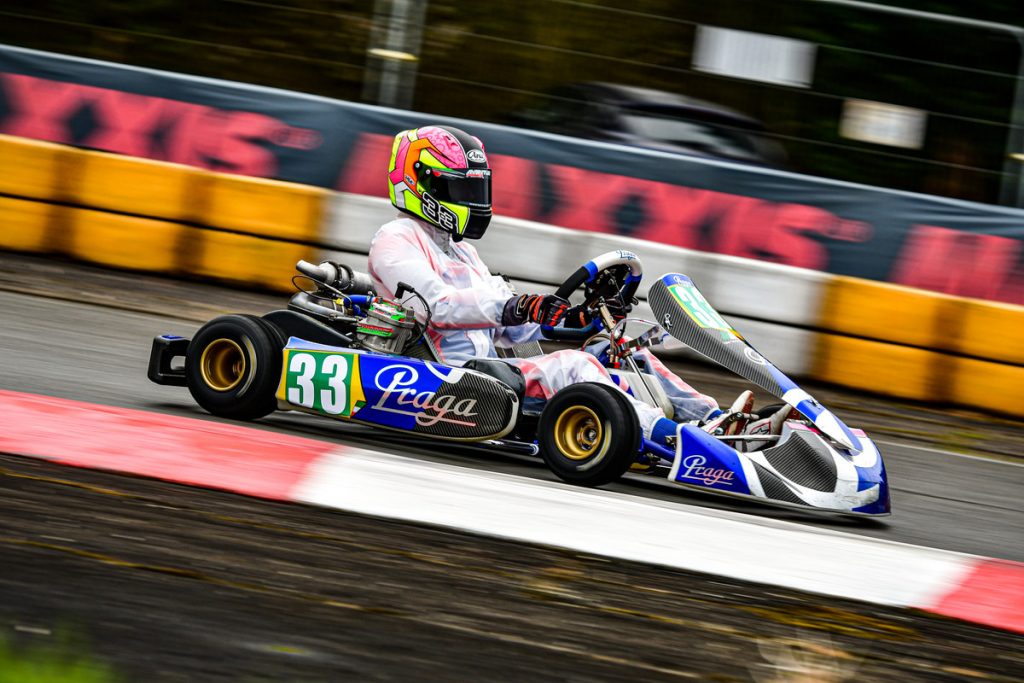 It was a weekend of learning for Macie Hitter at Kimbolton HKRC Championship as she made another step in her career switching over to the Praga Racing Team as she continues to build towards her transition to Ginetta Juniors at the end of the year. The announcement of the team switch to Praga was a […]

Macie charges through to 12th at Whilton Mill 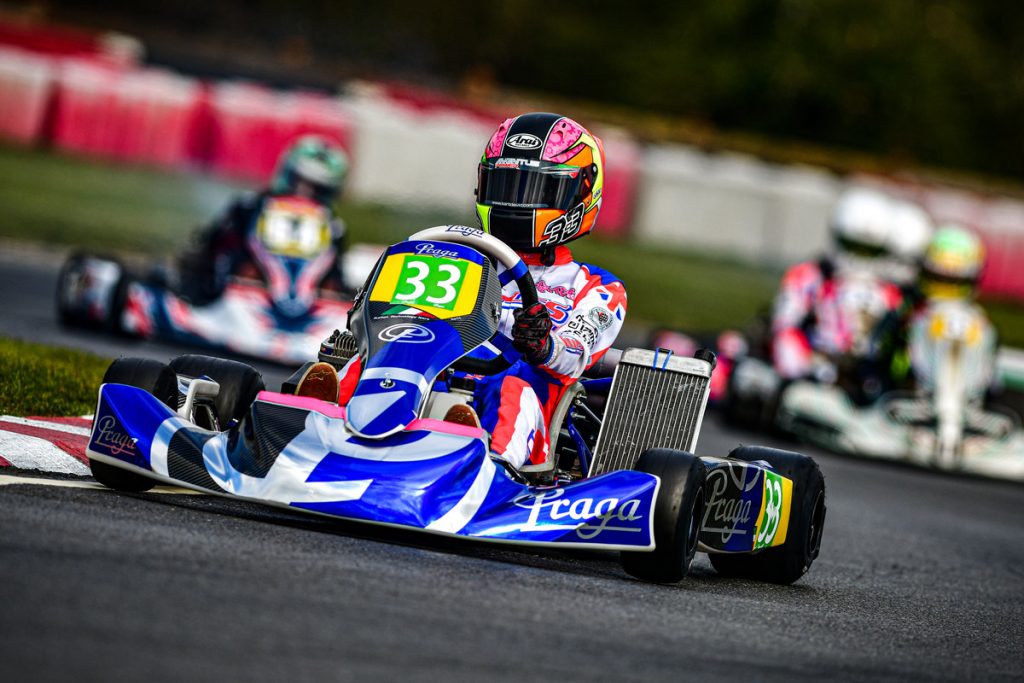 After a first race filled with drama, Macie showed her true pace on her return to Whilton Mill with an impressive 12th place in a full Junior X30 field. In just her second race with the Praga Kart UK team, Macie displayed her fast adaption to the chassis charging through from 18th on the grid […]

A debut for Praga and all eyes on the future 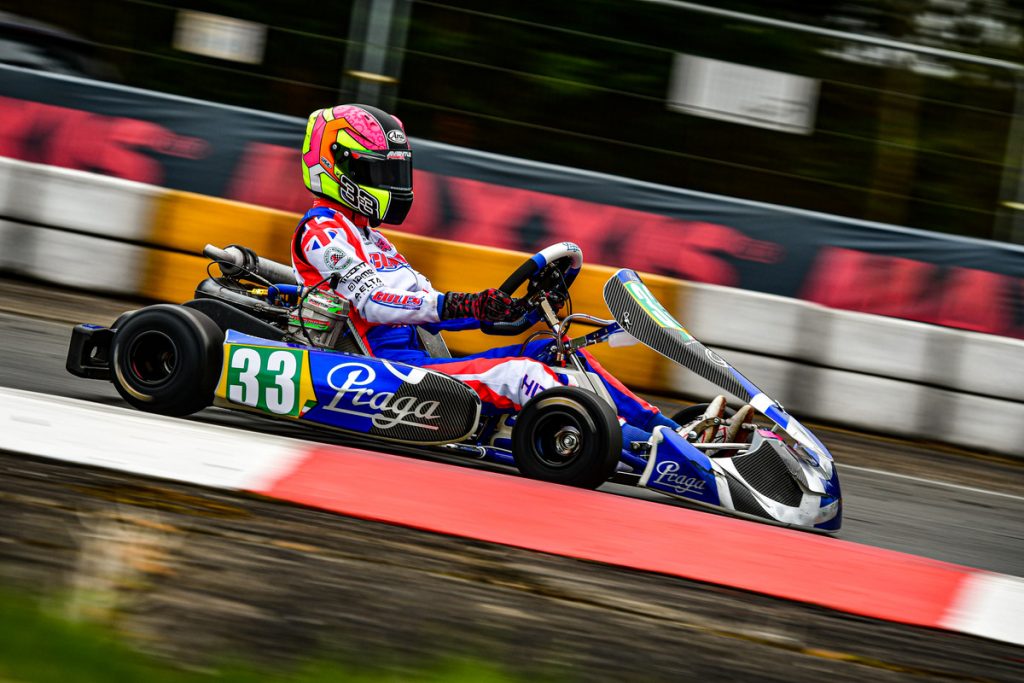 It was a weekend of learning for Macie Hitter at round one of the HKRC championship as she made another step in her career switching over to the Praga Racing Team as she continues to build towards her transition to Ginetta Juniors at the end of the year.  The announcement of the team switch to […]

On track, 15 year old former successful kart racer Macie Hitter is out to win.
This young driver has a bright future and with the right support we hope the journey will go all the way in to the higher echelons of professional motorsport.

You can find out more about which cookies we are using or switch them off in settings.

This website uses cookies so that we can provide you with the best user experience possible. Cookie information is stored in your browser and performs functions such as recognising you when you return to our website and helping our team to understand which sections of the website you find most interesting and useful.

Strictly Necessary Cookie should be enabled at all times so that we can save your preferences for cookie settings.

If you disable this cookie, we will not be able to save your preferences. This means that every time you visit this website you will need to enable or disable cookies again.